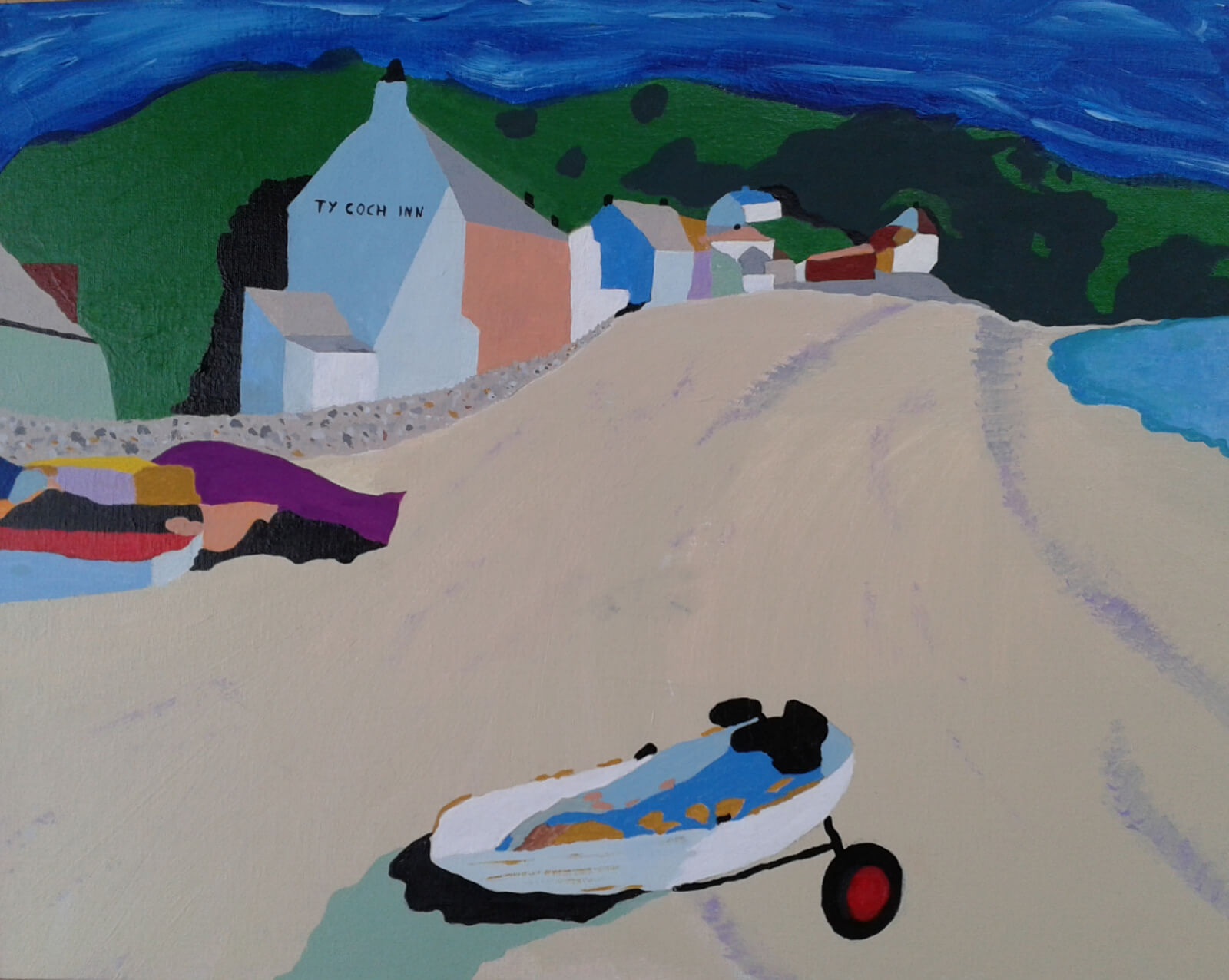 The iconic inn and arguably the best pub in Wales, is also one of the top ten beach bars in the world. It was built in 1823 and started life as a vicarage before it was opened as an inn in 1842 to feed the hungry and thirsty shipbuilders who worked in the small harbour. It is near Morfa Nefyn which is a village on the northern coast of the Llŷn Peninsula in Gwynedd, Wales. The village lies on the Llŷn Peninsula with other popular detinations such as Abersoch and Llanbedrog.